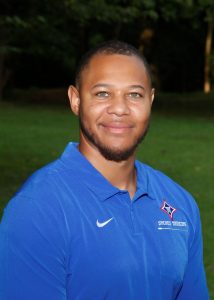 Prior to arriving at Walton High School, Hunter worked three years as Assistant Athletic Trainer for Kennesaw State football team where he was in charge of daily operations including: preventative care, treatment, and rehabilitation of injuries to student-athletes. He also maintained medical records of student-athletes and supervised graduate and undergraduate students.

Before Kennesaw State, he held an Athletic Trainer Fellowship at Oregon State University in their recreational sports department.

Hunter received his master’s degree in Sport Performance from Ball State in 2013 while working as a Graduate Assistant Athletic Trainer with their football team.

After graduating with an undergraduate degree in Athletic Training and Exercise Science from Minnesota State University in 2011, he worked with the Green Bay Packers as a training camp intern in sports medicine.

Hunter is from Kansas City, Missouri. He currently resides in Dallas, GA with his Wife Shayzell and four kids Zariyah, Anthony III, Zarina, and Alexander. 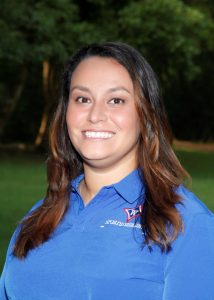 Michele Goodchild is in her second year as an Associate Athletic Trainer at Walton High School after working at Kennesaw State University since October 2016 as an intern with the football program. During her time at KSU, she became a Certified Kinesio Tape Practitioner and obtained professional training with the Graston Technique.

Michele attended the University of Central Florida and received a Bachelor of Science in Health Science with a concentration in Athletic Training. Where she was able to gain immense experience in the profession under the guidance of remarkable Athletic Trainers, while working with Football, Men’s Soccer, Cheer and Dance, Volleyball, and Rowing. She was also elected to serve as an athletic training student for both the 2010 & 2011 East vs. West Shrine Bowl games. 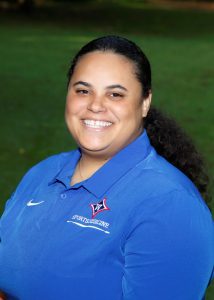 Courtney Silvera is an Associate Athletic Trainer that joins us after spending 8 years at Kennesaw State University. While at Kennesaw State Silvera worked with a variety of teams over her tenure that ranged from Women’s Soccer, Women’s Lacrosse and Men’s Basketball. She started with the Kennesaw State Sports Medicine team the Fall of 2011. 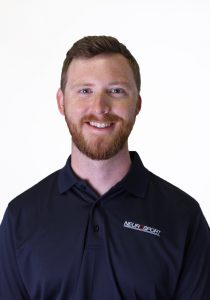 Taylor Hayes is an Atlanta native who received his Bachelors of Athletic Training from Georgia College and State University and his Masters in Exercise Science from California University of Pennsylvania. He is a certified speed specialist and exercise specialist. Taylor is the Director of Sports Medicine at Neurosport Physical Therapy with 6 years of Athletic Training experience.  Prior joining the Walton Sports Medicine team last year he worked for five years as an Athletic Trainer for the United States Army out of Fort Benning, Columbus Ga. Something interesting about him is that he is great with accents and his favorite season in the fall. 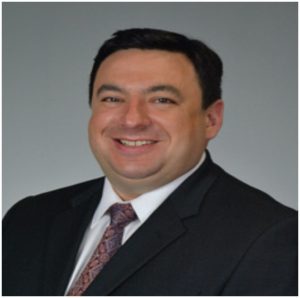 Dr. Ben Barden is a board-certified physician in orthopaedic surgery who specializes in the diagnosis, treatment and management if sports injuries, arthritis, and musculoskeletal disorders of the upper and lower extremities. Dr. Barden personalizes care based on the unique needs and goals of each patient, and utilizes the latest in conservative care and minimally-invasive surgery, as well as state-of-the-art cartilage restoration techniques. He brings experience treating athletes at all levels, and as a part of his training, served on an elite team of physicians at The University of Connecticut, providing care for NCAA Division I athletes on the football, men’s and women’s basketball, soccer, hockey, and volleyball teams. Most recently he is proud to be the team physician for Walton High School. He offers a wider range of services for patients of all ages.